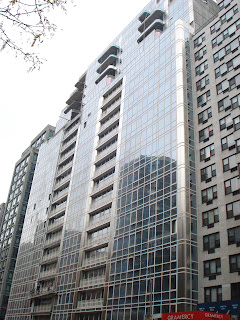 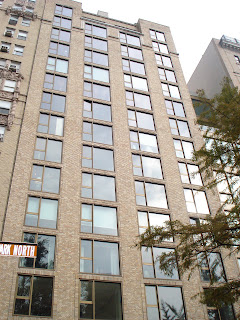 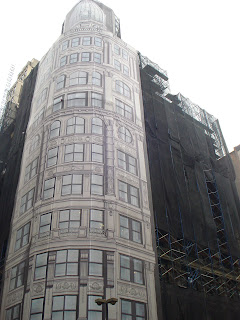 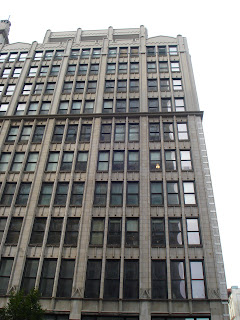 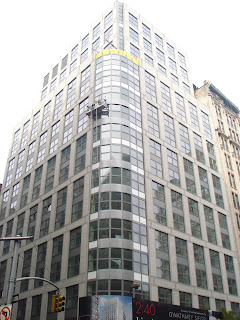 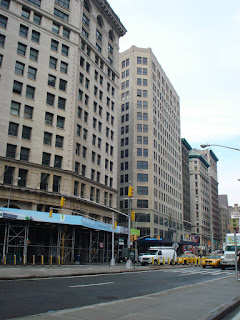 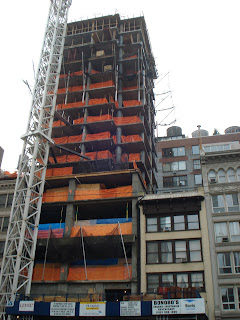 One Madison Park Condo
So what's going on in The Gramercy/Flatiron area for condo development? If it's The Flatiron area, a fair amount. Gramercy, not so much. The one recurring theme is, it's pricey in this part of town! The New York Post reported this week that a 10,000sf apartment at One Madison Park just sold for a downtown record of $33 Million. 1107 Broadway, the Northern portion of the former "Toy Building" is planning condos with prices of $2300-$2500 per square foot. A 2149sf 3 Bedroom with park view at Ian Schrager's palatial 50 Gramercy Park North condo will set you back a cool $7.2 Mil..
While 5 out of 7 major new condo developments in the area have prices ranging from $1500-$2900 per square foot, two relative bargains stand out- Gramercy Starck, and the 2 apartments left at Landmark 17. At Landmark, there is one unit, nearly 4000 sf listed at less than $1000/ft, while the other one is closer to $1250/ft. I'm not sure if it's a volume discount or just an attempt to move the remaining units, but they appear priced to move, especially considering the average price for units in contract of $1500psf. The Starck, still has numerous units averaging around $1200/ft.. Considering the high level of luxury, and the international following of it's designer, Phillipe Starck, compared to the rest of the market, these also seem priced to move.
So, there are a couple of bargains out there, but the main theme here is - if you want to live on a park, it's going to take plenty of green.
(Disclaimer...All price ranges are approximate and subject to error)
Return To A. Fine Blog Home
Email Post