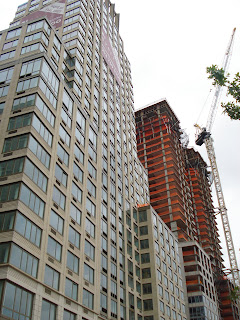 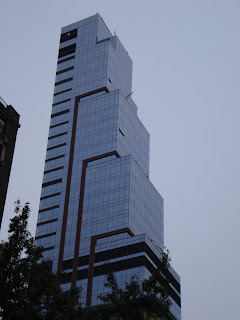 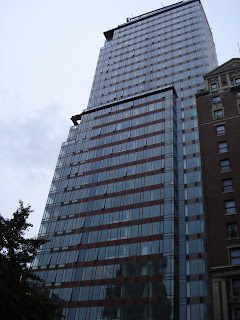 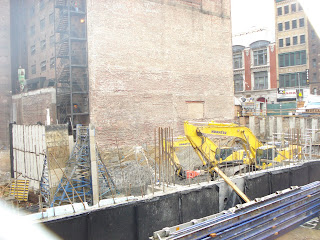 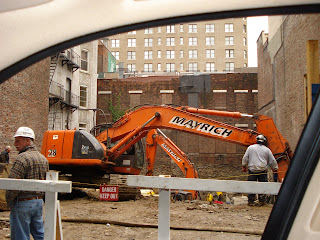 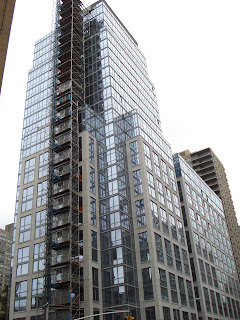 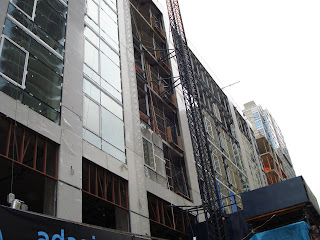 The past couple of years have seen a growing selection of condos become available both on the Upper West Side and the area West of Time Warner Center in the 60's near the Hudson River. Although average prices are around $1400-$1500 per square foot, better prices can be found on units on lower floors or with lesser views. Amenities are in abundance in nearly every new condo in the area.
The area of the greatest growth most recently is in the upper 50's and low 60's just on and East of West End Avenue. What used to be parking lots and abandoned warehouse buildings is becoming a burgeoning luxury community. The Hudson Condos started the trend, but impressive luxury buildings like The Element Condominium and 10 West End Condos have put an exclamation point on the trend. A multi-building complex call the Adagio Condominiums is right across the street from 10 West End and Element between 60th and 61st Streets on and East of West End Avenue. While Adagio Condominium has not be publicized yet, construction is well under way (pictured) and from the look of the website it appears that it will be no exception from the multi-amenitied trend (think pool, etc, etc.).
Further up the Hudson on Riverside between 63rd and 65th Street, Extell has 2 distinguished buildings with Hudson River views in what they are terming the "Riverside South" area. On 65th Street stands the Avery Condo which is nearly completed and ready for year end move-ins, and next door, the slightly more expensive Rushmore Condo appears to be topped off and should be ready about one year later.
Further uptown in the heart of the Upper West Side are 2 desirable options, the Linden 78 Condo off 78th and Amsterdam, and Related's newest Robert A.M. Stern creation, The Harrison condo which is on 76th and Amsterdam. Linden is selling very well at top prices, while The Harrison has not yet begun Sales. Both buildings have broken ground, with the Harrison making nice progress on the foundation. The Harrison also has another appeal in that, unlike most new condos in the area, The Harrison will employ a more traditional design, setting it apart from the rest. Even though Robert A.M. Stern's creations now command the "Stern premium", initial price talk seems very reasonable (starting around $1300psf). 200 West End, A Clarrett development seems to be coming along nicely for those that prefer West End, and Avanova Condos are an option for those that may be more interested in a prewar building while enjoying the benefits of condo ownership.
Finally, if it is better pricing that you are looking for without sacrificing the amenities, on 99th Street and Broadway Ariel East Condo and Ariel West Condo provide family sized apartments, many with great views, at prices that are some of the best in the city, especially if you are looking for 4 or 5 bedrooms.
All things considered, selection on the Upper West Side has really broadened over the past couple of years, and only looks to get better. If you have questions about the area or need someone to make sense of all the options, as usual, I am at your service.
Email Post
Labels: Upper West Side