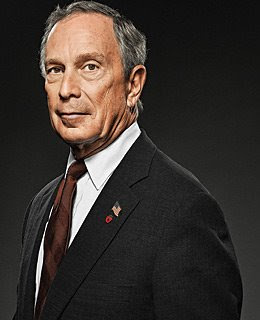 It is being widely reported that Mayor Bloomberg plans to announce today his intention to overturn 15 year old term limits in order to make a run at a third term as Mayor of New York. While this move has been widely expected, under the cover of the financial crisis, the Mayor is finally expected to make it official.
All I can say is, god bless him! Although I have personally disagreed with the mayor on several issues ranging from congestion pricing to the Hunters Point South plan, I find it hard to argue with his exceptional stewardship of our city over the past six years. Mayor Bloomberg is volunteering for what could very well be a thankless job. Tough times lie ahead, and the thought of a Mark Green or another political hack trying to run the city in such a time is unthinkable. Term limits are important, but the intention was never to punish ourselves. In this time, with an exceptional leader, we have someone worthy of an exception to the rule.
Email Post